By Nazionale15 Dicembre 2017No Comments 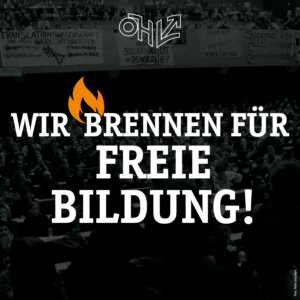 Vienna – According to media reports, the conservative ÖVP (People’s Party) and far-right FPÖ (Liberal Party) agreed to implement nation-wide tuition fees. The introduction of tuition fees was part of the coalition contract of both parties, who will govern for the upcoming five years in Austria. The Austrian Students’ Union (ÖH) is strictly opposing these plans, which would be highly irresponsible regarding student’s rights and socio-economic aspects.
„The fact that we are still talking about nation-wide tuition fees casts a poor reflection on the Higher Education Area in Austria”, state Johanna Zechmeister, Hannah Lutz and Marita Gasteiger, the chairing team of the Austrian Students’ Union (ÖH).

„The administrative expenses which would result of the implementation of such fees would be enormous”, elaborates Zechmeister. “In addition, the Austrian Higher Education Institutions are subject to five different federal laws. Accordingly, it would not even be possible to regulate levying, administration and utilization of the fees uniformly.”

„Approximately 45.000 students had to drop out, as the financial pressure became too high to withstand. Compared to today’s living conditions, these numbers could increase drastically.” Cut-backs especially in the area of education is a disastrous sign for future generations. “In a state like Austria, where education is part of the most substantial resources, the implementation of nation-wide tuition fees would mean surrendering the challenges of the Higher Education Area”, says Gasteiger convinced.

The Austrian Students’ Union (ÖH) calls for wide protests against these measures before the inauguration of the new government. On Thursday, just hours after the publication of the plans, the ÖH called to join the protest movement. At the spontaneous demonstration, hundreds of students and supporters showed that they are not accepting the new plans. “Tuition fees are a step towards the wrong direction. ÖH will always point to the right way, at the negotiation table, as well as on the streets”, concludes the chairing team. 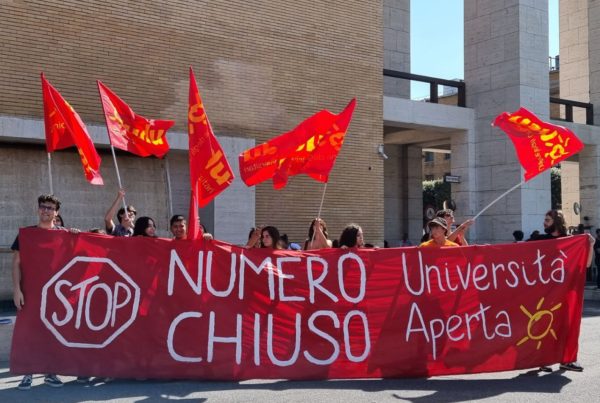 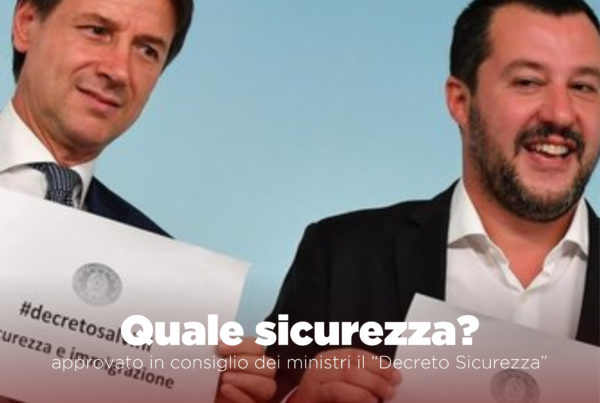 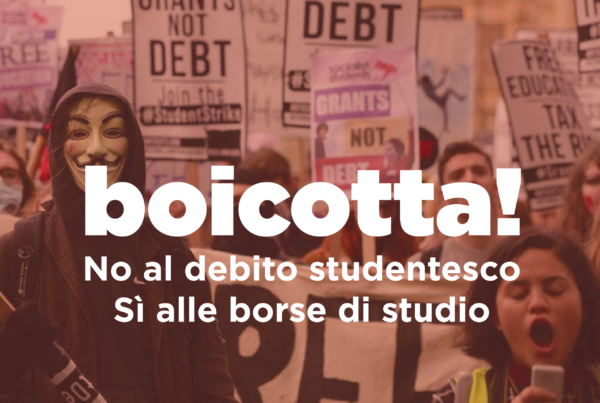